WHS gets training to prevent suicides 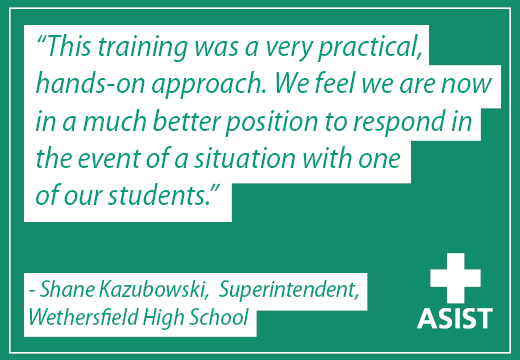 The abbreviation stands for “Applied Suicide Intervention Skills Training,” created by the Living Works company, and the program is facilitated by the Henry County Mental Health Alliance to any schools wishing to participate. Stark County Schools will go through the training in January.
Beth Smith, president of the alliance, said suicide is one of the most heartbreaking things for families, school districts and the community to deal with, and that recent statistics are “shocking.”
“Nearly one out of four high school students have entertained serious thoughts to the possibility of ending their life,” she said.

She said that 20 to 30 percent of those who have dropped out of school say that bullying was the primary reason for their action, and that it had led to depression and suicide.

That’s where the ASIST training comes in.

The two-day training program focuses on teaching the techniques of “suicide First Aid.“
Smith said the training is needed because the average student, teacher, administrator or parent is not equipped to supply the needed psychological therapy — any more than they would be able to perform a surgical operation.

Many people, however, are trained to do CPR in an emergency to keep someone alive until professional help arrives. ASIST works like that for anyone considering suicide.

Smith compared mental health to a river, with everyone walking beside a current of positive and destructive thoughts. She said contemplating suicide amounts to jumping into that river and being swept away by emotion to a final catastrophe.

She said the ASIST seminar is meant to teach people how to throw a life preserver to those who are struggling with those thoughts, bringing them to the shore where they can access more crisis management help.

Smith said the event is considered an “intervention seminar” that goes far beyond simply raising awareness about suicide. It teaches specific techniques to recognize anyone in crisis, and gives participants speicific questions to ask to invite struggling persons to ask for help.
In the class, students practiced sharing those techniques through role-playing exercises.
Wethersfield Superintendent Shane Kazubowski said he thinks the program is needed and will prove useful in the future.

“This training was a very practical, hands-on approach,” he said. “We feel we are now in a much better position to respond in the event of a situation with one of our students.“
About five months of planning went into the training event, with three administrators, 14 staff members and four students participating. Two students and a counselor from Galva Schools, as well as an adult from Geneseo, also attended the training. 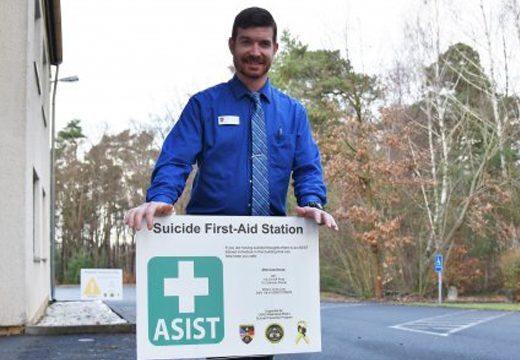 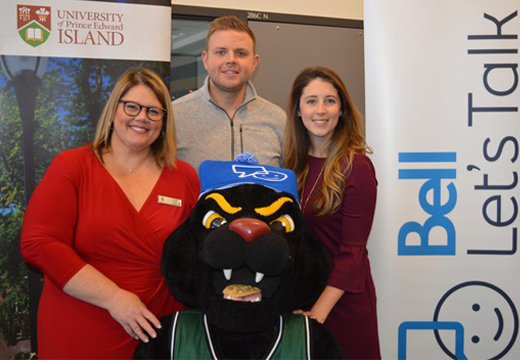 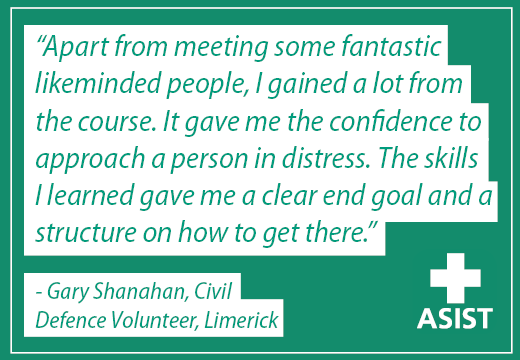